Season: 1 Ep: 3 Do you have a stupid idea? Richie Norton tells us how to turn it to GOLD

Richie Norton and Jase Bennett have been business partners through various businesses over the past decade.

They were always on the search for the business the could generate revenue and allow them to pursue their passions. They each had their own stupid ideas that led them to the next stupid idea and the next stupid idea which became this ladder of success that nobody else knew they were building until they took a few steps back, saw the growth, and realized that those stupid ideas weren’t what they had been calling them all along!

Jase and Richie ended up starting a new company called PROUDUCT that actually created what they wanted while creating exactly what their customers wanted. It was a true win-win and what they learned and created will be shared in the next podcast! 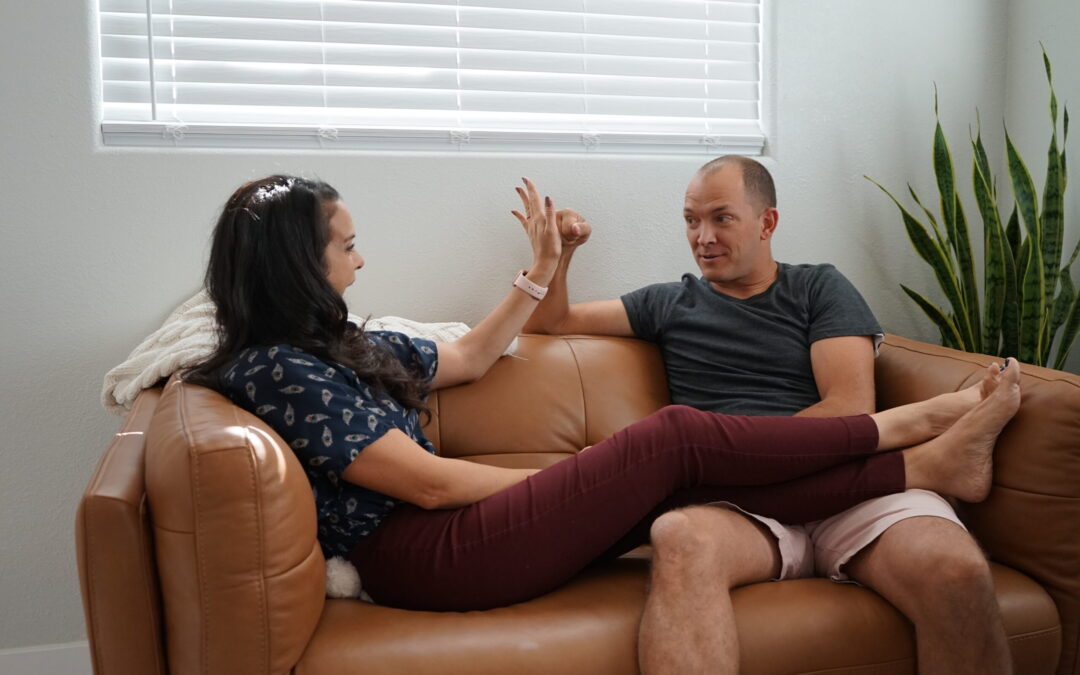 ﻿ Today I met with Calvin Wayman to go over his amazing ventures! Before getting into the ventures at the end I wanted to take it back to the beginning. Calvin grew up in a polygamous family. He has 1 father and 4 mothers. He also has 45 siblings! Naturally I had to dive into […] 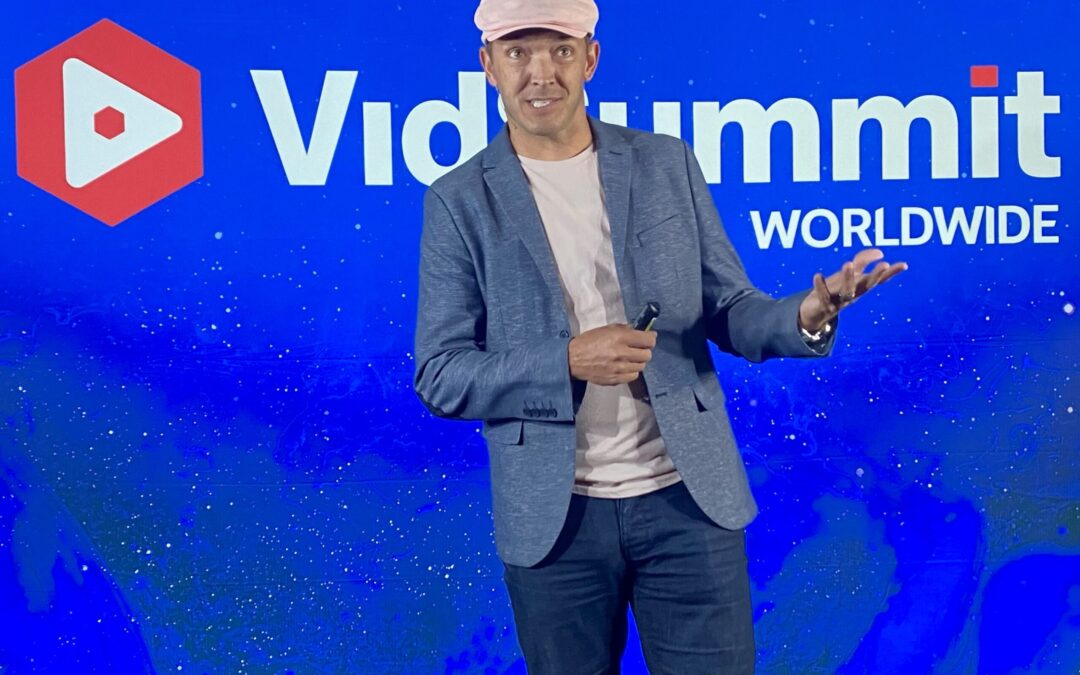 Today I went deep into how to make it on social media with Johnny and Sarah Tanner of the Tannerites and YAWIvlogs channels! We talked about how to come up with and stick to your why and how to withstand the ups and downs of social media! Have you ever wanted to be a creator […]

Today I had a great conversation with Brian Hawkins of the Tiny House Movement or otherwise known as @TinyHouseMovement on Instagram. We dug into his research on using tiny homes as investments, as accessory dwellings, and as primary residences. We then went over the pros and cons of building your own DIY tiny home! goodness […] 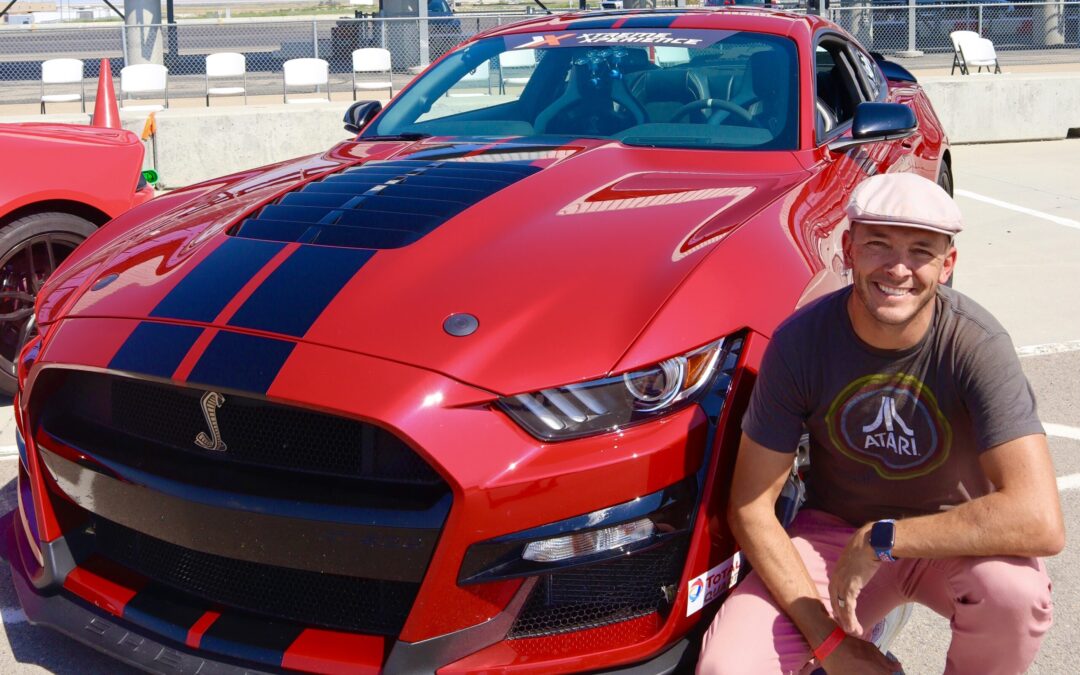 I have been asked thousands of times, how I got my action sports company into Costco.  It is a great story filled with many business principles that I hope I can properly convey in this episode.  This text will be short because I am uploading this while on my way to hike through China with […] 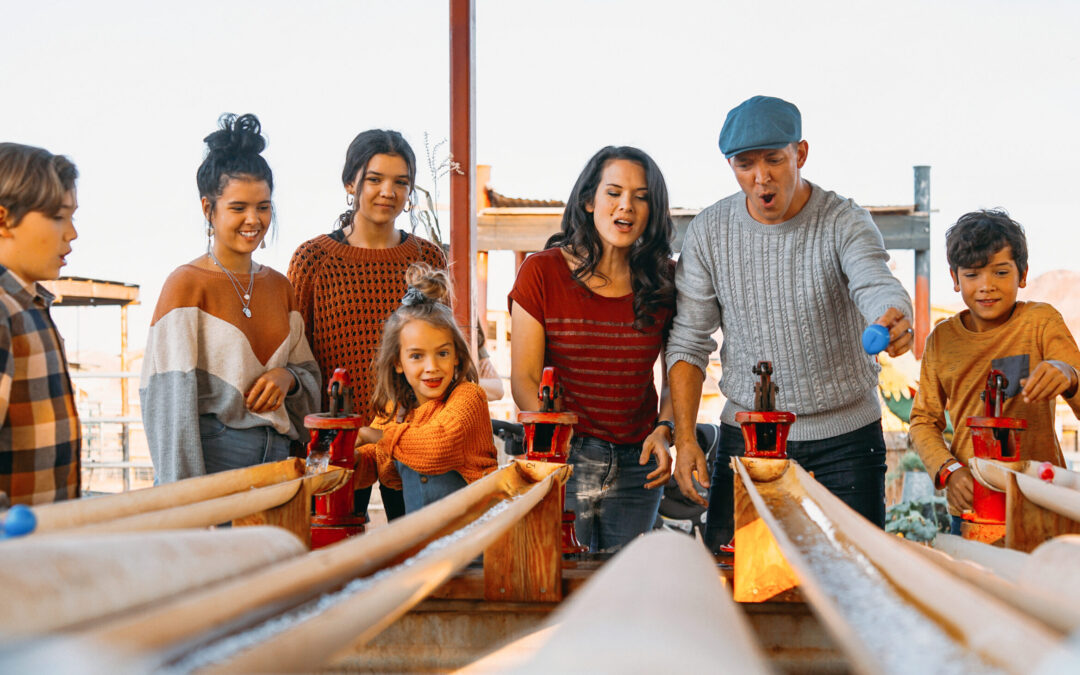 Todays guest Thiefaine Magre and I go over his story! Working international banking in 2013 to creating product lines for multiple fortune and inc 500 companies in less than 5 years! Have you ever wanted to create a physical product? Have you wondered how? After it is made what do you do next? Thiefaine […] 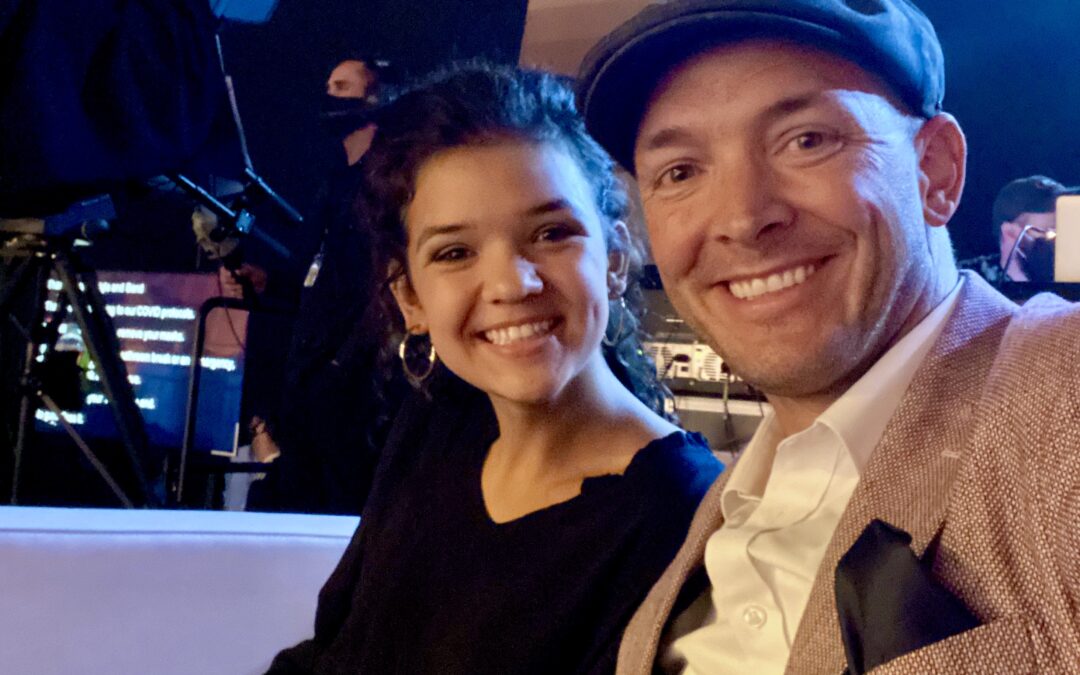 Have you ever wondered how to take the jump into your own entrepreneurial venture? Have you worried about things like security (myth), insurance, benefits etc etc etc? Today Pat Flynn from the Smart Passive Income Podcast and I dive deeper into his story and how he and his wife April overcame these exact same challenges! […] 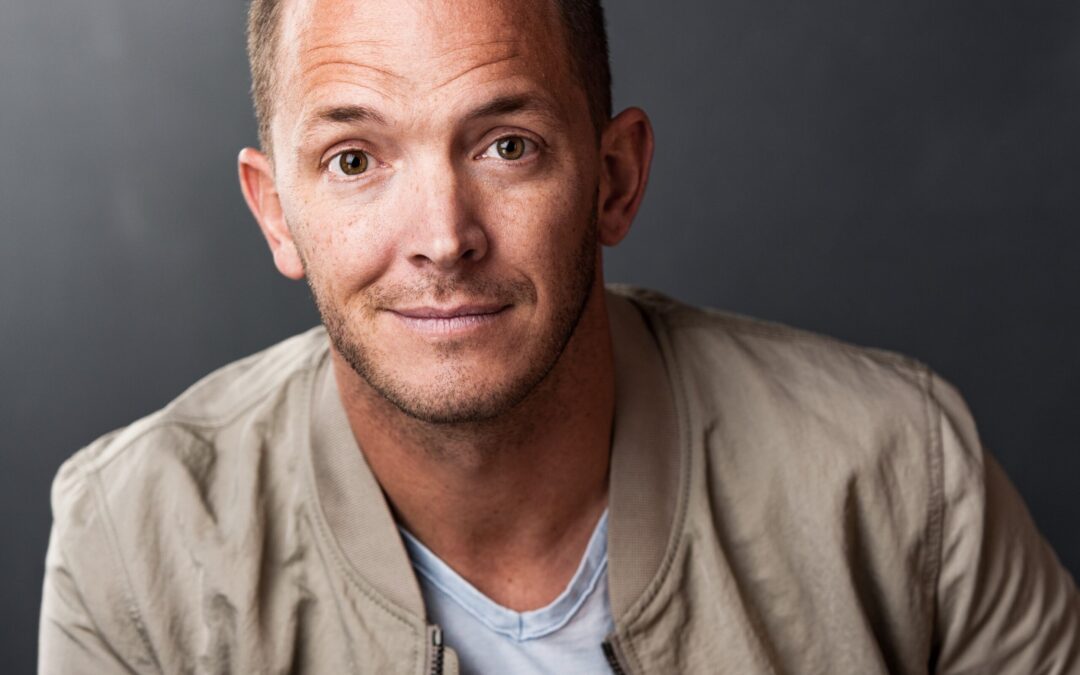 Jase Bennet here with another epic dialogue with Richie Norton! Richie and I have owned multiple businesses and have partnered on multiple ventures and projects. We have been through the ups and downs of life and needed a second episode to really dig deeper into this conversation. If this is your first episode please go […] 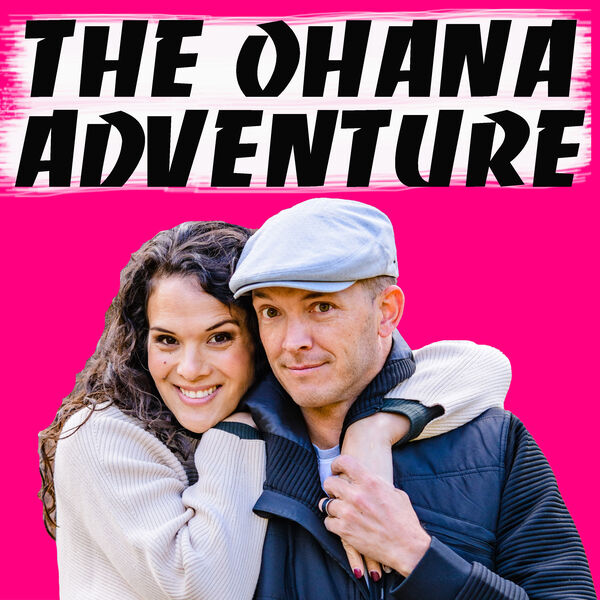 The Ohana Adventure is a 3-year-old project that started 18 years ago when I met my wife Rachel… now Bennett.  We dated for not a very long time and sealed the deal with rings only a few months later! That story is for another time! The Ohana Adventure started out as a mommy help, tips […] 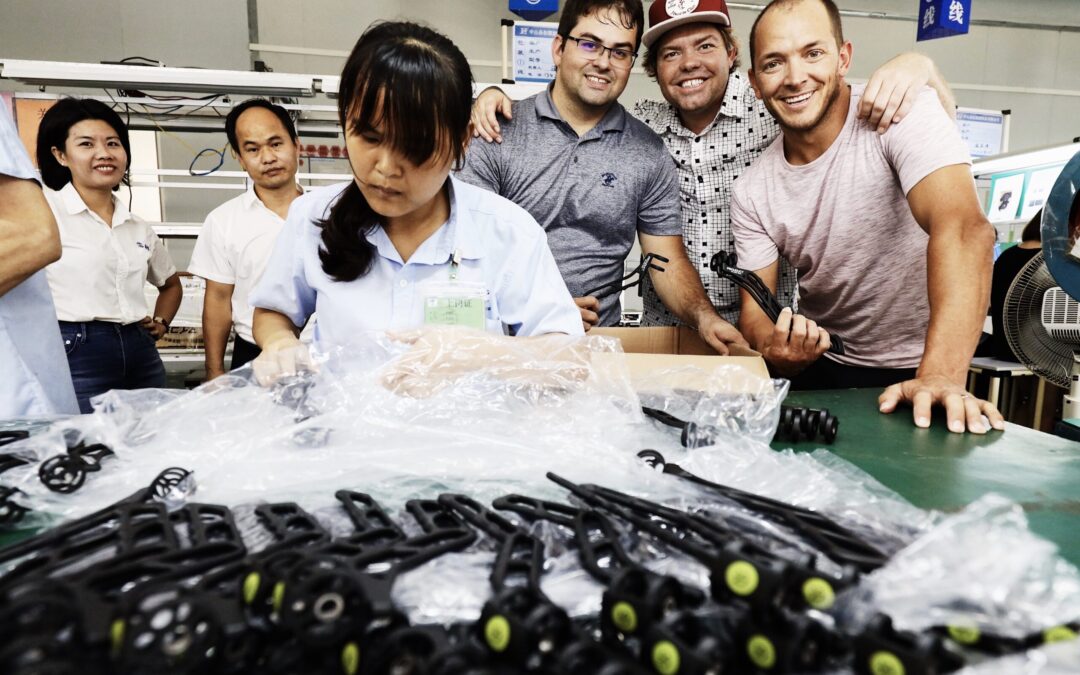 Richie Norton and Jase Bennett have been business partners through various businesses over the past decade. They were always on the search for the business the could generate revenue and allow them to pursue their passions. They each had their own stupid ideas that led them to the next stupid idea and the next […] 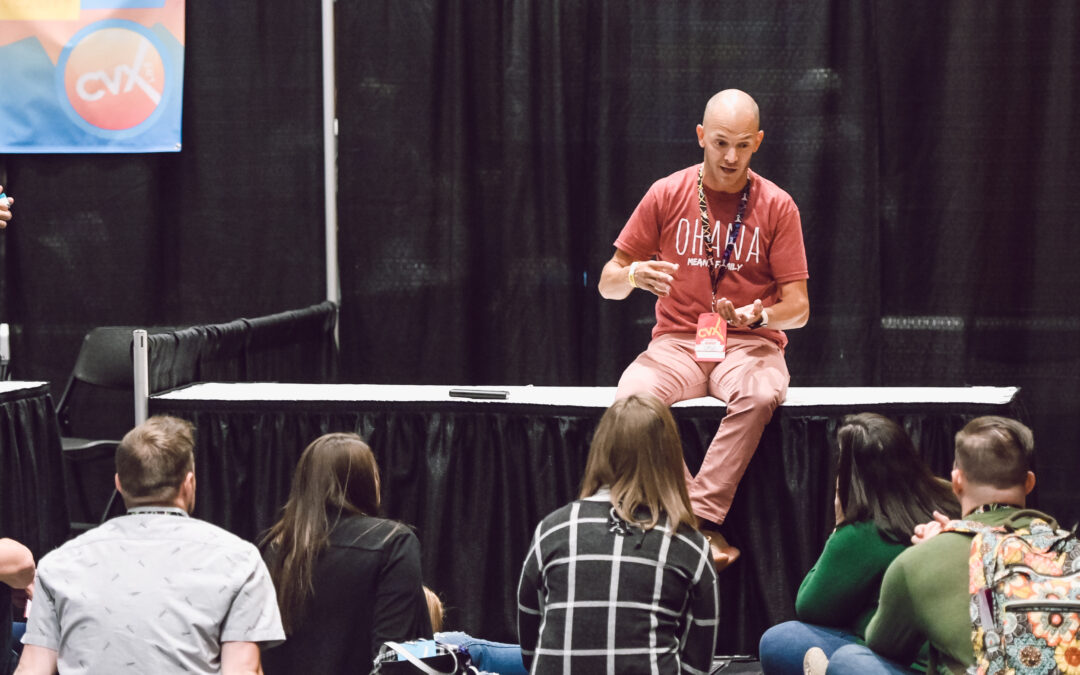 Michael O’Neal has spent a decade perfecting his entrepreneurial craft, and he has been doing it all alone! Does this mean nobody assisted or inspired him… no! It means he has created his entrepreneurial world solo! Not as in Han Solo, but as a solopreneur that has been able to create his businesses without […]